Essay代写范文-Are We Too Dependent on Computers? 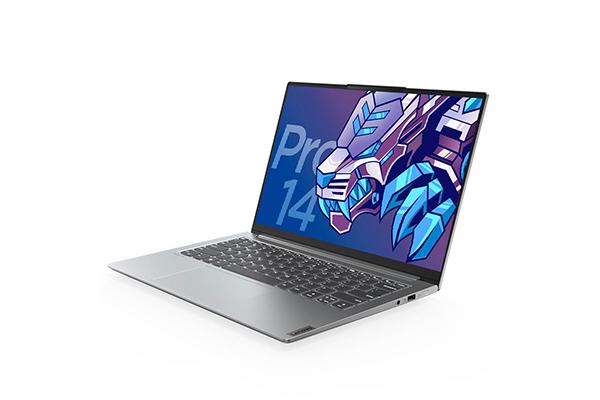 Are We Too Dependent on Computers?

There are many claims against the utilization of computers because of their inefficiency or their adverse influence on human mental and physical health. On the one hand, people may think that they are too dependent on computers. On the other hand, they should ask themselves whether they can comfortably live without their own hands.

When humans created a car, it replaced horses as a traditional means of transportation. As for computers, they play the same role as vehicles used to centuries ago. Therefore, those who argue that humans are too dependent on computers should get used to the fact that these devices are an essential part of modern life, which makes it easier in all aspects of social, economic, and cultural development of people.

It is inappropriate to state that people are too dependent on computers because they are a significant part of human history. In the era of the rapid growth of technology, computers take one of the highest places among popular devices which people use nowadays. More precisely, this technology has passed a long way, from the invention of the first Model K Adder in 1939, which served as a complex calculator, to the creation of the various supercomputers that are still being improved at the moment (“Timeline of Computer History”). The computer history emphasizes the evolution of the human minds and needs, considering the distinct forms of this technology which have existed in different periods. Ultimately, modern computers have hundreds of various types and functions, from an unreplaceable laptop to medical equipment with artificial intelligence and large supercomputer systems.

It is not the people who are dependent on computers, but technologies which make their lives comfortable. Machines are the direct means to achieve success or even make a breakthrough in economics or medicine. For instance, many states have already begun to digitize paper documents in financial and educational fields, which makes internal operations faster and more accessible. At the same time, computers help develop modern medical equipment, as well as 3D printers to create artificial organs of the human body. On the other hand, the development of massive online open courses has failed its initial mission to reform education. As it turned out, “inspiration and learning don’t flow so well through fiber-optic cables” (Carr). But again, this is not about the work of computers but a temporary lack of expertise in the implementation of such an innovation.

People should not underestimate the significance of computers because they can become dependent on the internet and social networks. Although online platforms and computers are interrelated, they should be separated when it comes to excessive online communication and networking. A recent study found that college students may have poor sleep quality because of “texting and iPod dependence,” which affects their performance during lessons (Ferraro et al. 46-47). Even though Ferraro et al. prove the adverse impact of the use of technology, it is about the dependence on the internet, but not the devices. Therefore, humans should pay attention to the fact that they need to learn how to distinguish reasons for their addiction.

All in all, people are not too dependent on computers. It is necessary to differentiate between the cause of the problem and the means which was used to make it. Even though the machines and the internet are related, it does not allow one to consider the former as the source of addiction. Humans need to live nearly a century more to accept computers as an essential part of their lives.

Carr, Nicholas. “Nicholas Carr: ‘Are We Becoming Too Reliant on Computers?’.” The Guardian, Guardian News and Media, 17 Jan. 2015, https://www.theguardian.com/books/2015/jan/17/nicholas-carr-are-we-becoming-too-reliant-on-computers.