Essay代写范文-A Hero of Our Time 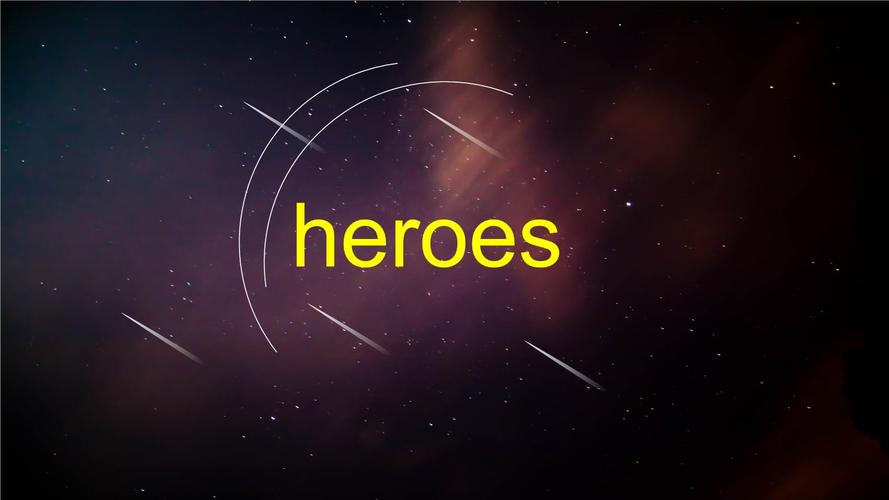 Why Does Mikhail Lermontov Calls Pechorin “A Hero of Our Time?”

Mikhail Lermontov’s “A Hero of Our Time” presents various perspectives on the controversial main character Pechorin. Pechorin embodies a mixture of negative, anti-heroic traits like manipulation of other people’s emotions and fates, narcissism, arrogance. Despite such unpleasant combination of personal traits, it is Pechorin who Lermontov refers to as the “hero” of his time, causing wide debates about the deeper meaning and legacy of the novel. The real reason behind Lermontov’s naming decision was irony. Although at first there might have been a simple misunderstanding of the term “hero” by the readers, it soon became obvious that readers’ perception of the actual antagonist as the “hero” only underlined the rotten moral compass of Lermontov’s generation.

The novel gives different views at Pechorin from the positions of various people, including the perspective from his own diary. As the reader gets to know more about Pechorin’s personality further into the novel, it becomes clear that moral orientation of this person is not quite appealing. Pechorin is considered by most critics as the Byronic hero, who is bored of life and searches for various ways to fulfill this existential emptiness (Winter). His friend Maksim Maximych describes Pechorin as an impulsive and manipulative person, although he likes his company. It is clear from Pechorin’s diary that he realizes his manipulative traits. Moreover, Pechorin knows that his wealthy heritage, handsome look, and ability to charm people combined help him bring chaos into other people’s’ lives. Pechorin takes pleasure from searching romantic and active adventures for himself and mixing his close people in his seemingly chaotic and wild way of living. In other words, Pechorin seems like a destructive, selfish, and arrogant individual who brings pain and misery not only into other people’s lives but his own life too.

Lermontov’s original idea may have lied in depicting a character who would have embodied the vices and unfortunate traits of his generation, of his time. It seems that even the word “hero” in the name of the novel had no classical, romantic sense of heroism. In the Russian language, “hero” can also mean “character.” The wrong, “heroic” connotation of Pechorin’s character became so wide that Lermontov felt the need to write a preface for the second edition of the novel. In the preface, the author claimed that Pechorin had emerged as “a composite of all the vices of our generation in the fullness of their development” (Lermontov, 2). Therefore, the original meaning of the “hero” label meant that Pechorin was a gathered, typical character of Lermontov’s generation. Although the novel is not social, the central character does possess a symbolic representation of issues of an entire social category of the middle of 19th century Russia (Bagby, 121). In this case, the search for traditional heroic patterns in Pechorin’s character was nothing more than the resulted of mane readers who left misled by the name. The heroic reception of Pechorin, a completely antagonistic character, by Lermontov’s contemporaries only highlights the ironic nature of the novel’s name.

We cannot know for sure whether there was Lermontov’s initial irony behind the “heroic” interpretation of Pechorin’s character. However, in his preface, Lermontov was upset that readers had “unfortunate faith […] in the literal meaning of words,” leading to a suggestion that his original intent was to build the irony into the name of the novel (Lermontov, 1). Still, the fact that readers sincerely searched for heroic attributions in the novel’s antagonist, the character, who symbolized the exactly opposite to heroic traits, fills the name of the novel with ironic meaning. Lermontov’s contemporaries saw their own vices in Pechorin and because of referring themselves to him, felt empathetic toward the “hero,” truly searching for a perspective that would make him a heroic character. This narcissism and lack of desire to get rid of one’s negative traits that Lermontov saw in his generation only intensifies the public reception of Pechorin’s character. Therefore, such misreading by the contemporaries of Lermontov only meant that he reached somewhere really deep, that his character was, in fact, a mirror for many people who lacked self-reflective trait to see how they were trying to justify Pechorin’s multiple and apparent vices. In this case, Lermontov called Pechorin the “hero” of his time to underline ridiculousness and unworthiness of the main character to be considered as a true hero.

“A Hero of Our Time” remains an extremely important literacy work for the history of world’s literature. The values and ideas that it carries are as controversial as its main character, Pechorin. Although the name of the novel refers to him as the “hero,” it is pretty clear there was nothing heroic in the traditional understanding of this word. Instead, Lermontov either planned to simply depict his generation’s vices in a single character, using the word “hero” in its “character” meaning, or intentionally misled the reader for the sake of irony. In any of these cases, Lermontov did not perceive Pechorin as a hero. Contrastingly, he imagined this antagonist as an embodiment of negative traits of Lermontov’s generation, which makes the fact that for many readers Pechorin was a source of heroism even more ironic.